Herbaceous notes coupled with toasted cinnamon greet you on the nose. The palate is fresh, textural and layered with apple, pear and almond flavours. Long and crisp finish.

Why we love it: A wine that keeps on giving
Drink with: Grilled Barramundi 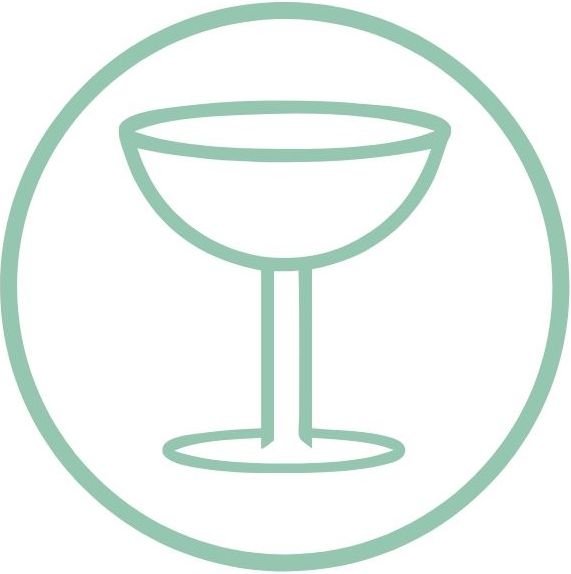 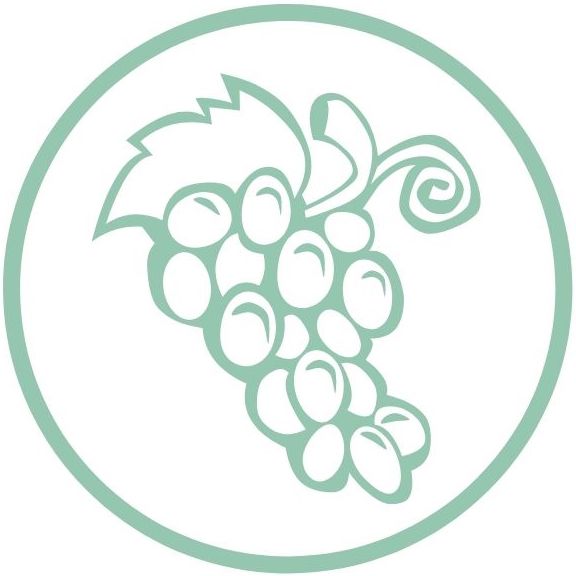 Mount Horrocks was established in 1982 in the Clare Valley by the Ackland brothers, and purchased by winemaker Stephanie Toole in 1993. Since that time, she has also been the partner of Clare Valley Riesling aficionado Jeffrey Grosset. They use the same winery for their different brands, and grapes from separate vineyards. Stephanie acquired the Cordon Cut vineyard in Auburn in 2001, a warm site which helps to produce concentrated fruit, from which she makes her acclaimed Riesling dessert wine. The other six wines in her line-up include Shiraz, Semillon, Nero D’avola, Cabernet Sauvignon, rosé and more. Her riesling originates from the 16-acre Alexander vineyard located in the Watervale sub-region of the Clare Valley, an area renowned for producing superior wines. Both sites are certified organic, and production is limited to 3,500 cases per year, in order to ensure that the highest-quality single-vineyard wines can be produced. It’s hard to believe that Stephanie has no formal training in winemaking, yet it hasn’t mattered at all considering the popularity of her wines.

The ‘Cordon Cut Clare Valley Riesling’ is named after a technique whereby a vine is cut on its non-fruit-bearing cordon (branch), forcing water to flow from the grapes themselves, concentrating the flavours within. This sweet wine has received stellar reviews for many years, due to its intense flavours, acidity and ability to age. The dry ‘Watervale Riesling’, due to its organic fruit, has no additives and is not fined or filtered, yet still retains the ability to age for years. Despite her love for riesling, Stephanie also produces several reds, such as: the ‘Alexander Vineyard Shiraz’, which is fermented and handled in two different ways, adding complexity; and the ‘Clare Valley Nero d’Avola’, a layered wine full of red fruits, liquorice and spice.

A behemoth of a state, South Australia is responsible for over 50% of Australia’s wine production. With the first known planting here taking place in 1836, local vintners have had time to truly perfect their art. In fact, SA is also home to some of the oldest Shiraz vines on the planet, with around 38% of SA’s old vines being Shiraz.

Such a large area means that the terrain, climate and soil profiles vary immensely between regions, allowing for a vast array of varieties to thrive. Some of South Australia’s premier wine regions include; Barossa Valley, Mclaren Vale, Clare Valley, Coonawarra and the Adelaide hills. Such a collection of prime wine regions has earned South Australia the grand title of Australia’s Wine Capital. But it doesn’t stop there, the prowess of SA wine producers mixed with fantastic growing conditions has garnered the state the privilege of being dubbed one of the 9 Great Wine Capitals of the World.

Towards the end of the 19th century, Europe was ravaged by an outbreak of Phylloxera, an aphid that injects a venom into the root of the vine while sucking out sap. The effect of the outbreak vastly influenced the global market. For example, France’s wine output decreased by over 40%, with the whole ordeal costing the country over 10 billion francs. Luckily for all, the grand ‘down-under’ remained a wine wonder, as the blight couldn’t take flight and reach the far away lands.